Dennis Catalano is a german dancer and choreographer with Italian roots.

At the age of 6 he discovered  his passion for dance.

He started with a german traditional style called „Gardetanz“ where he gained classical,- Jazz foundations and Technique.

He was especially trained in Partnering and acrobatics and experienced many successful years of competitions.

Later he focused more on HipHop Styles where he achieved some success such as being a german champion twice with his Crew „TheMessengers“ at HipHop International and represented Germany at World Hip Hop Dance Championships in Las Vegas & Phoenix (USA).

As a dancer he developed and still trains nationally and internationally like in Italy, London & Los Angeles.

Besides being a class ,-workshop teacher and a successful coach & Choreographer for Competition teams, duos & solos (German and European Champions) he‘s as well working as a commercial dancer for Brands, TV Shows & Artists 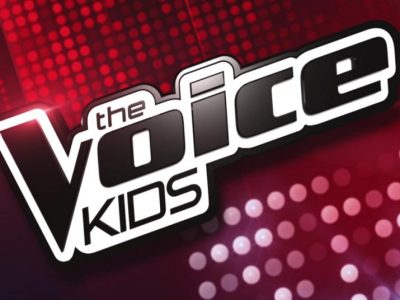 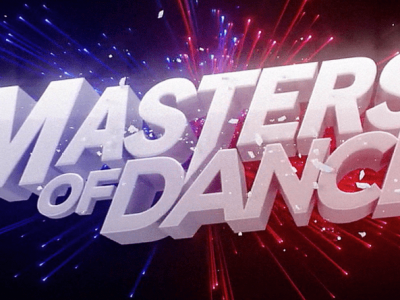 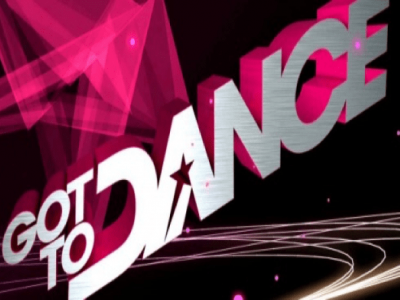 achieved with The Messengers Crew

We are preparing your experience

We use cookies to ensure that we give you the best experience on our website. If you continue to use this site we will assume that you are happy with it.OkPrivacy policy